I love Halloween.  It’s the beginning of that frantic roller coaster ride that starts mid-October-ish with the need to turn on the furnace and burn apple spice scented things and continues through January 1.  While there are plenty of lists out there about how to make Halloween safer / more nutritious / more crafty / less sexy-costumified, I’m going to focus on how to do Trick or Treating right.  (This is a completely subjective list.  I’m married to someone whose idea of the right way to Trick or Treat involves getting back with the kids ASAP and changing into sweats to watch football). 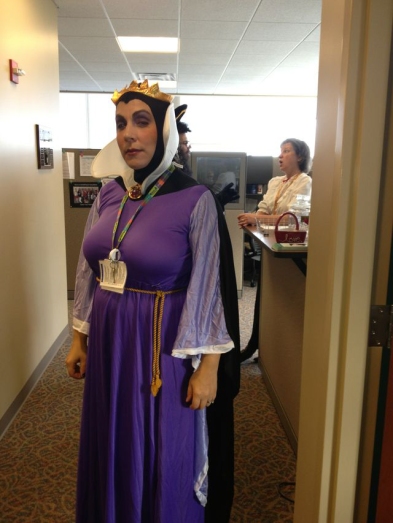 2 thoughts on “Halloween Do’s and Don’ts”