The word nostalgia is learned formation of a Greek compound, consisting of νόστος(nóstos), meaning “homecoming” and ἄλγος (álgos), meaning “pain” or “ache”, and was coined by a 17th-century medical student to describe the anxieties displayed by Swiss mercenaries fighting away from home. 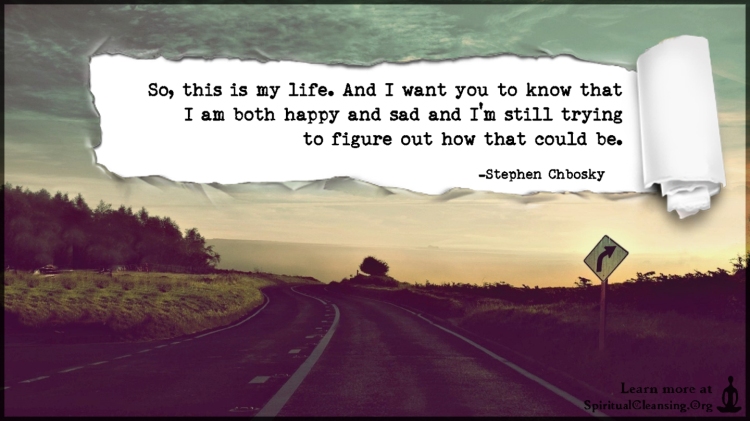 Today is the last day of elementary school for my oldest daughter.  My social media feeds are swamped with “look back” photos.  The teachers sent out an album and video last night.  I looked at the pictures;  a bunch were of the gang from Kindergarten.  I went back to Facebook.  People are doing the “first day of Kindergarten / last day of sixth grade” thing.  I’m a mess.  I’m afraid to even OPEN the teachers’ video, because I know what it will be.  A series of charming pictures that might push me over the edge in the static form.  But set them to music and gently dissolve between shots?  I will be rendered a hopeless mass.

Some of this is clearly plain old nostalgia for the past.  The platitudes are so universal at this point that they are almost meaningless:  blink and they’re 16!  slow down, time!  boom, they’re graduating!  I wonder if the ease and ubiquitous nature of photos these days makes these comparisons almost too easy.  It only took me about 30 seconds to locate the picture of her starting Kindergarten.  Slap it next to this morning’s picture and I have a recipe for parental nostalgia.

Does everyone suffer this way?  I really don’t deal well with the passage of time.  I’ve written about it before, and practically every days affords me an opportunity to be ripped from the moment and reminded that this, too, is fleeting.  As I attempted to recover from my Facebook reading this morning, I settled on a phrase that I think captures this particular affliction well:  nostalgia for the present.

Lo and behold, a simple search of this phrase reveals I’m not alone in my pathology.  Sia’s first tour was named “Nostalgia for the Present.”  It’s been used as a title for a book on postmodernism and a Berber village.  It is the subject of thoughtful essays on digital media and modern life.  Apparently this is even a field of study in the social sciences where it is termed “anticipatory nostalgia.”

In an attempt to wrench myself from a sobbing fetal position, I read a review article by Krystine I. Bacho, PhD,   It’s titled “Missing the Present Before It’s Gone,” and it did a good job helping me to unpack my feelings this morning.  She talks about work on people, apparently there are more like me, who suffer this affliction.

Recent research suggests that people who have a greater need to belong and less assurance of social acceptance are more prone to anticipatory nostalgia.  It isn’t clear whether a tendency to consider the future can mentally distance a person from ongoing social interactions or whether feeling less integrated encourages one to consider the future.  According to current research, anticipatory nostalgia is neither dissatisfaction with the present nor a gloomy view of the future, but a reluctance to let go of the present.  -Bacho, Psych. Today, 2016

Check, check, and….check.  “A reluctance to let go of the present.”  I clutch fiercely to those moments that, as I experience them, I know they will be the snapshots that comprise the flipbook of my life.  The CliffsNotes version of the full story.  The only bits of the constant thrum of daily life that I’ll even be able to recall at the end of it all.  How can I not miss them before they are finished?  Who doesn’t mourn a good book when you arrive at the last chapter?  The last morning of vacation?  The first day of summer?  The good stuff is still happening, but the shutter is clicking.

The writer of this article touches on whether this nostalgia for the present is, essentially, a good thing or a bad thing.  Does it help one in the present, or prevent one from truly experiencing it at all?  All I know is my own experience.  If it weren’t for this heartbreaking affliction, there’s no way I would be able to write.  It stinks to always be a little bit melancholy, but I suppose it’s the trade off for whatever bit of an artist’s eye that I have.

Thank God for poetry.  My searches also led me to a poem by Jorge Luis Borge, a fully fledged, similarly afflicted soul.  It’s so comforting when someone can disassemble your current state, identify its constituent parts, polish them and render them precious, and assemble them into something greater and more universal.  Perhaps you fellow parents suffering from both nostalgia for the past and nostalgia for the present can find solace in his words as well:

Nostalgia for the present

-Jorge Luis Borges (from the Spanish)

Oh well.  If that doesn’t work, I’m pretty sure that’s also why they invented wine.