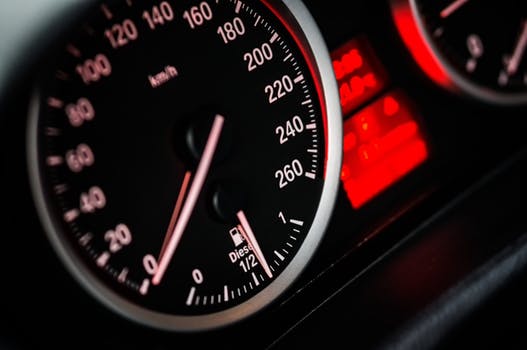 Man, I had a hard time with the girls on Sunday.  They were at their moody worst on the way to church, and the drama continued as we went into church.  The 8-year-old was being incredibly sensitive and reactionary, melting down over each perceived (or real) slight or indignation from her sister.  And that 12-year-old sister was providing plenty of slights and indignations.  On the sly, I asked for an extra extra “moments of silence to quiet our minds and hearts” that morning.  I got ’em, and the girls got donuts, so somehow we’d reset before heading home.  But, man oh man, it was tough.

I remember, sort of, what it felt like to be 12.  I remember that bubbling, burning sense of rage that would come of of nowhere and be directed usually at my parents. I remember being convinced that my parents were absolutely, without questions, two of the stupidest people to ever walk the earth.  I remember my mood plummeting to abysmal lows, ending in florid sobs on my bed, the kind that ended with those hiccuping, choking gasps.  And I remember that getting to the point of those hiccuping gasps somehow felt good.  I remember falling into fits of laughter so extreme that they’d make me weep, breathless.  I remember that quite often all of these things would happen within the space of any hour.

I’ve christened this preteen to teenage phenomenon Going From Zero To Sixty.  Those unpredictable, uncontrollable emotional shifts.  And boy has the 12-year-old been going from zero to sixty lately. And although I remember feeling that way and can empathize to an extent, I now feel a great deal more empathy toward my own parents, especially my mother.  The sleepless parenting of an infant was tough, but dare I say, this is tougher.  It’s tough to absorb and roll with all of the waves of emotion and not be tempted to answer back in kind. Good Lord, sometimes I want to collapse in florid sobs, but there’s dinner to get on the table!  I haven’t cussed at her yet, but I’m completely confident that it’s just a matter of time, and I want to save up that shocking first time for a moment when I really need to make an impact.

Moms who’ve been through it reassure me that this is normal, that this too will pass, but that these next few years are going to be tough. Factoring in the 8-year-old, it’ll be a good 10 years before I’m done being jerked around and pummeled by Zero To Sixty moments.  This is why I’ve subscribed to a wine of the month club .  This is why I do yoga on unlimited passes.  And this is why I’m writing this. I know it drives them nuts to hear me kibitz on parenting.  But good lord, can I get an Amen?

2 thoughts on “Zero to sixty”